Chevy Cruze vs Malibu – Side by Side Comparison

Home / Blog / Chevy Cruze vs Malibu – Side by Side Comparison 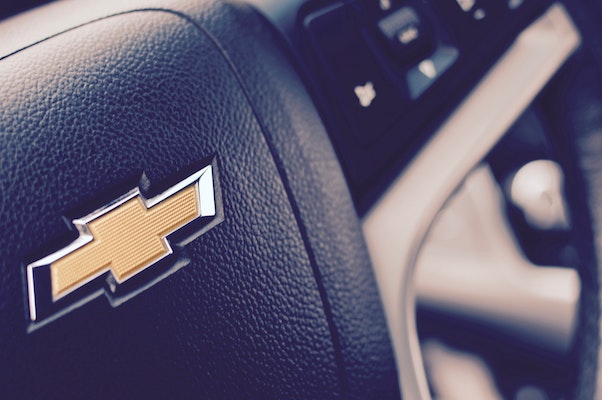 Chevrolet is a beloved American automobile brand that many people want to own. If you like Chevy’s and are in the market for a used car, you might want to compare two popular models, the Chevy Cruze LT vs the Chevy Malibu LT. In Arizona, Auto Action carries a large inventory of quality used cars including Chevrolets.

Size and Performance
You’re comparing sedans when looking at Chevy Cruze vs Malibu. Chevy Cruze is a compact sedan and Chevy Malibu is a mid-size sedan. They both have turbo engines, but the Cruze has a 1.4-liter Turbo ECOTEC 4-cylinder engine and the Malibu has a 1.5-liter 4-cylinder engine. They have similar fuel efficiency, with an estimated mpg 32.

These two vehicles offer cargo space versus passenger seating space. The Cruze is a large compact hatchback and 47 cubic feet of cargo space with the back seat folded down. The Malibu has more passenger space than the Cruze, with a family-size rear seat.

Features
Many people want as many features as possible in a car, while others have other priorities. There are big differences in the features between the Cruze and Malibu, which means a difference in price. The Malibu has attractive features not available in the Cruze.

Price
As a mid-size sedan with a slightly more powerful engine and more features, the Malibu is priced slightly higher than the compact Cruze. Expect the Cruze to be a few thousand dollars less than the Malibu. If you’re only looking at cost, the Cruze may be your choice.

Pros and Cons
Both Chevy Cruze and Chevy Malibu are attractive sedans, but for different reasons. As a compact with impressive cargo space, the Cruze may appeal more to single buyers who have an active lifestyle. The Malibu may appeal more to families who need a larger vehicle with more passenger space than cargo room.

The accurate comparison between Chevy Cruze vs Chevy Malibu comes down to comfortable passenger space or cargo space and price. Features may play a part also.

When you’re looking for a used car like Chevy Cruze or Chevy Malibu in the Greater Phoenix area, you’ll find an extensive inventory at Auto Action’s car dealerships in Arizona. Their multiple locations make it easy and convenient to shop for the used vehicle you need!