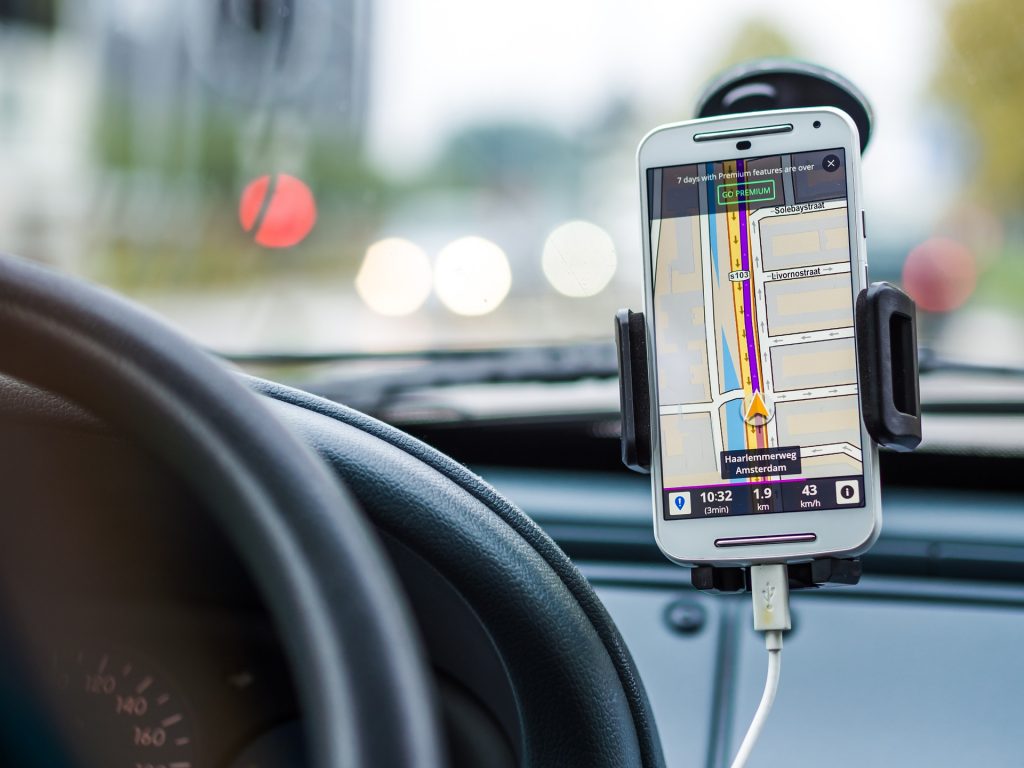 One nice this about all of the new technology that is introduced to us on what seems like a daily basis these days is that these advances are being introduced into our vehicles as well. Today’s used car and truck selection is night and day different from just ten years ago when it comes to tech features. Auto Action’s car lots in Phoenix feature used vehicles with some of the most advanced tech features in the industry today. Below we list vehicles that Auto Action features with cool tech features.

The Sonic is one of the highest rated subcompact cars on the market for its price point. One of the many reasons for its lofty ratings is that it comes with an impressive amount of tech features for its asking price. Most Sonics come equipped with a seven-inch touchscreen infotainment system that supports onboard Wi-Fi and connects with many of today’s popular Apple and Android platforms. Other optional features include lane departure and collision warning, push-button start, and rear parking sensors.

We think of the Camry as “old trusty”, as they have been so reliable for so long. Don’t sleep on the Camry though, as it comes equipped with some cool tech features. The newer models come with a user-friendly app-based infotainment system that syncs with your smartphone. Some models also come equipped with automatic high beams, lane keeping assist, adaptive cruise control and auto emergency braking.

This highly rated compact car packs a wallop when it comes to cool high tech features. The Cruze features a variety of infotainment features that are usually optional in rival compacts, such as the touch-screen system and support for smartphone music apps. Newer versions of the Cruze come equipped with Chevy’s Teen Driver System, which enables parents to keep an eye on their teen drivers while controlling certain features.

This beast of a truck comes with a consumer-friendly price tag and a boatload of cool tech features. A USB port comes standard with every 1500, along with a crisp six-speaker audio system. The Ram also features an optional air suspension for a silky smooth ride, and the ability to choose multiple ride heights depending on the road conditions.

The Traverse is a highly rated three-row SUV that comes with a plethora of cool tech features. The Traverse features an onboard Wi-Fi hotspot, a 4G-LTE data connection, and support for smartphone music platforms. The Travers also features a pair of USB ports for each of its three rows of seats, and also several safety features such as an alert if you are following a vehicle too closely to stop safely.