What You Should Know Before Buying a Used Luxury Car 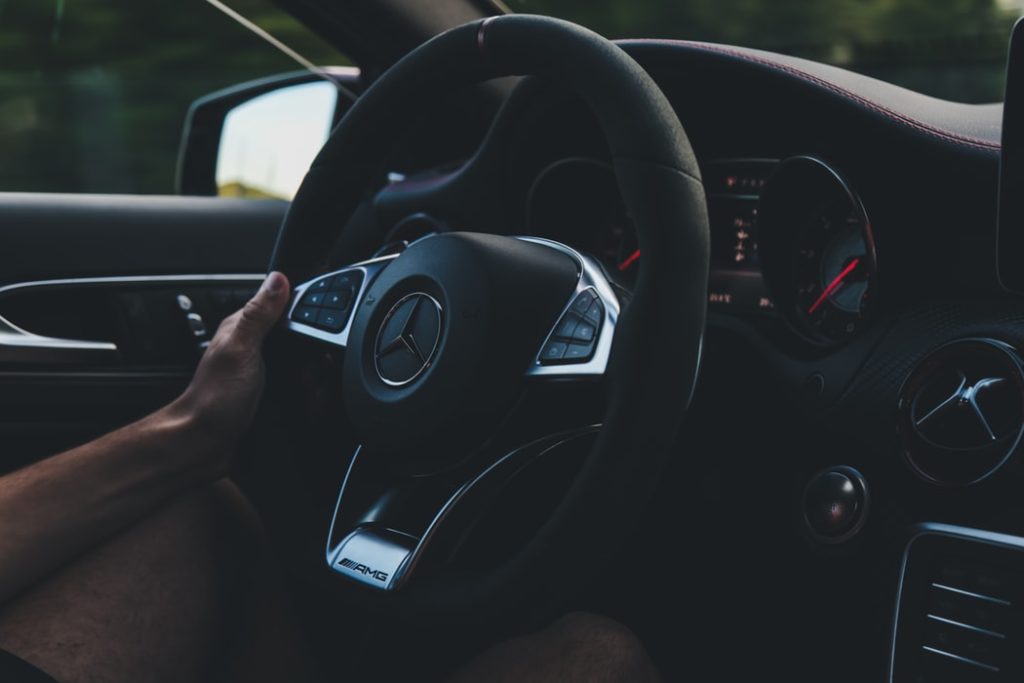 One of the good things about buying a used luxury car is that, with a little research and some patience, chances are you will find the car you want at the right price. Though it may run against conventional wisdom, buying a used luxury car on a tight budget is not only possible but very likely. There are a variety of used luxury cars available on the market and the price is not out of reach for the average used car shopper. Luxury cars depreciate in value much quicker than the typical, mainstream car. For used car shoppers, this can add up to big savings and owning a very nice car.

Landing a used luxury car has its benefits. To begin with, luxury cars come with more extensive features and amenities. Those older luxury models come with all the bells and whistles they were originally sold with. It’s one of the main reasons why, when purchased new, they cost more than your average sedan. When you are buying a used luxury car, the technology and safety features of that car are generally a step above non-luxury used vehicles of the same years and, the big plus—such features are a step ahead of their time.

All of that said, in the shadow of a great deal on buying a used luxury car there are a few “cons” to consider with the “pros.” That luxury car may offer advantages such as a good deal and more features, but having that walnut trim, leather seats and the smooth ride comes with additional costs beyond the purchase price. Though that luxury car may seem like a great value, there are several things to consider before buying a used luxury car. Here are four important factors:

Repair Costs
On the flip side of having all those nice amenities and advanced technology that set your luxury car apart from an averaged priced car is replacing any of those parts will cost more than the average priced part. Parts and labor rates are much more expensive for luxury vehicles than the repair costs for a typical used car. One very good example: Costs of replacing your old Mercedes battery start on the low end at $350-$400 and continue upwards. You must purchase a specific dry cell battery that can operate the car’s sensitive electrical system. If you use a regular $120 battery it will short out and possibly fry the electrical system of the Mercedes.

Less Fuel-Efficient
Because of those bigger more powerful engines and much heavier weight, luxury cars are generally far less fuel-efficient than non-luxury cars of similar size. A 2012 Volvo S80 will only get in the mid-20s mpg on the highway compared to a Toyota Camry’s mid-30s mpg on the highway. Besides being less fuel-efficient, many luxury-car engines require premium fuel, which on average, may run to an additional $.20 to $.30 cents per gallon.

Auto Insurance
Though your car insurance rate is influenced by such factors as age, driving record, and where you live (rural or urban), it’s also determined by the type of car you drive. If you’re looking to insure a luxury car of any year, chances are the insurance rate will be higher. One recent survey of insurance quotes from Geico, State Farm and USAA for luxury cars found the average rate to be near double. Before you finalize any purchase of a used luxury car, get an insurance quote and factor it into your monthly car payment.

If you are considering buying your first used luxury car on a tight budget, there is a good chance you will find some attractive deals. Buying a used luxury car at a fraction of its original cost is inviting. But owner beware—having a luxury car has its advantages and disadvantages. Keep in mind, used or new, luxury has its price. If you’re interested in a used luxury car in Arizona check out our extensive inventory today and give us a call!