Battle of the Brands: Honda vs Toyota Reliability

Home / Blog / Battle of the Brands: Honda vs Toyota Reliability 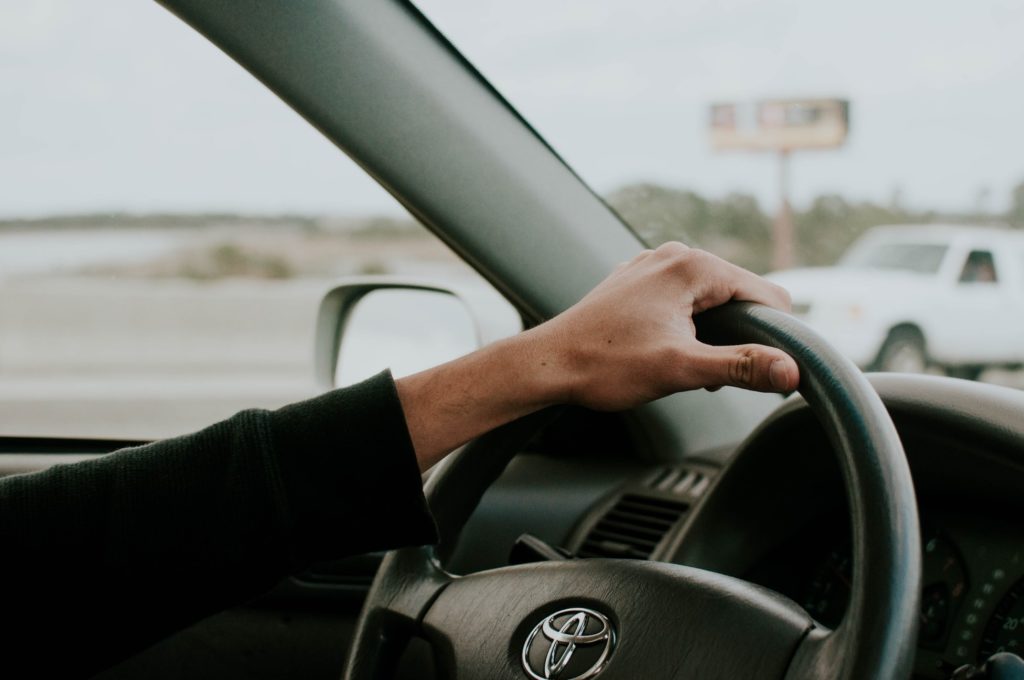 Honda and Toyota models have earned a reputation for reliability from the likes of J.D. Power and Consumer Reports, among other industry trade magazines. Since the two makes gained popularity in the 1970s and 1980s, when Americans discovered fuel-efficient Japanese models as a cost-saving alternative to the gas-guzzling domestic makes, Honda and Toyota have built a large customer base that has never looked back. To this day, Honda and Toyota customers remain satisfied and exceptionally loyal to their brand.

It may seem self-explanatory, but a reliable car is just that. One that starts every morning and, with routine servicing and maintenance, does not require frequent repairs or repeated trips to the mechanic to fix the same problem. Reliability means that the car will last for many years when taken care of. It’s why two of the most popular brands on the market are Honda and Toyota. The two automakers have reputations for reliability in their class and the history to back it up.

When it comes to choosing between the two brands, which one holds the edge? If you go by customer surveys, then, in recent years, Toyota holds the advantage. Consumer Reports annually surveys a half-million car buyers to rank the most reliable brands. It’s important to note that Consumer Reports is a nonprofit organization and that their reliability survey is considered by most experts one of the leading standards for ranking products. This year’s survey, 2019, Toyota is the second most reliable car after Lexus. Considering that Lexus, though it operates separately from its parent company, it is a subsidiary of the Toyota Motor Corporation, it pretty much leaves Toyota alone at the top in terms of reliability. Mazda placed 3rd and Honda, surprisingly, was ranked as the 15th most reliable brand.

Toyota has been near or at the top of Consumer Reports reliability surveys for the past half-decade. During this time Honda’s ranking has steadily fallen. Toyota’s emergence as a reliable brand is attributed to the company’s focus on dependability over performance or flashiness. What this means, in a nutshell, is that Toyotas may not be the most comfortable or quiet ride on the market, but they are the most dependable. Toyota vehicles generally perform and score in the lower third during testing because they refuse to sacrifice dependability for performance. Toyotas hold up for years and, on average, last well over 210,000 miles before losing most of their value. Toyota tends not to invest in amenities or innovation, instead, they focus on consistency, which is why they continually score high in reliability over other brands.

In contrast, though Honda has seen its reliability ranking drop in recent years, the company has made up for it by focusing on performance. For years, Honda and Toyota were the most reliable brands on the market. But Honda’s move toward performance in recent years has been at the cost of their reliability ranking. Honda makes cars that offer a smooth, quiet and comfortable ride—better than Toyota. However, their high-tech transmissions and new turbocharged engines have proven less dependable than previous engines. That said, older Hondas are still considered an exceptionally reliable automobile. Hondas average just under 210,000 miles before losing their value. Whether new or old, Honda still makes much more dependable vehicles than just about any other automobile manufacturer.

Honda and Toyota each have high engineering standards and both companies are known for their exceptional manufacturing processes. When it comes to reliability, both brands have proven to hold up over time. With Honda’s focus on performance over reliability in recent years, give the edge to Toyota.

If you’re in the market for a Honda or Toyota in the Phoenix area check out our extensive inventory today!