10 New Car Trends – Are the Bells & Whistles Worth It? 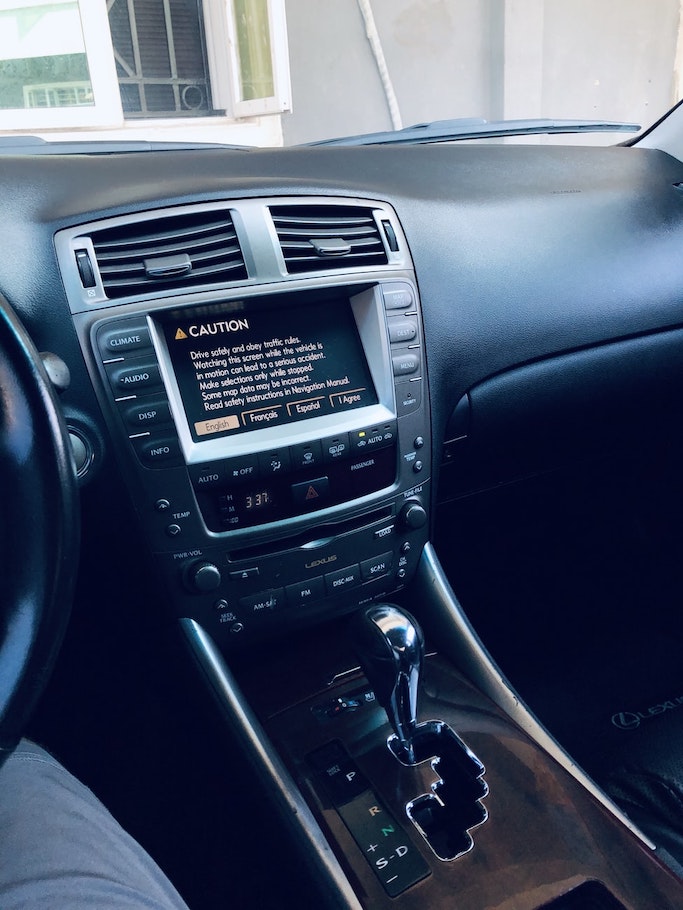 Each model year, cars come out with new features, gadgets or cost-saving ‘smart’ technology. Strides are made in such technology as fuel economy, safety, power trains, infotainment systems, comfort, and so on. There are loads of bells and whistles. Yet, some of these new car trends can leave you scratching your head with frustration. Here are ten car trends that many wish would go the way of the dodo!

1. LED Headlights
We can all agree that having brighter headlights on the road can increase a driver’s ability to see better in low-visibility situations, but not to the extent of blinding other drivers on the road. LED lights produce a much higher lumen than halogen lights. Add to this that, as more vehicles than ever before sit higher on their frames, less light actually lands on the road where it’s needed, and more is directed into the faces of oncoming drivers. LED headlights can be a nuisance for oncoming drives, particularly if a driver leaves the high beams on.

2. Where’s the CD Player?
New cars no longer are equipped with an in-dash CD-player. That’s because nowadays no one really uses them anymore, except for the millions of people who have invested a small fortune in buying CDs and still own tens of millions of them! Automakers have thrown a bone your way, though—just plug your smartphone in the AUX and listen to your data get sucked out of your wallet through the audio system. If you want to use your smartphone, that’s fine, let the kids use it in the back seat, but it might be time to return the CD player to its familiar haunt on the dash.

4. Touch Screens
The problem with touch screens is that they are just as much a distraction as texting while driving. It’s not like you’re reaching to turn the AC on, a display has an interactive menu to sort through. Information on a menu-driven system has to be read and processed with multiple touches of the screen. Modern technological features in a car are welcome, but not if they are a distraction. Having to navigate a touch screen while driving, to simply turn on a car’s heater, is an accident waiting to happen.

5. Automatic Moisture-Sensing Wipers
Automatic rain-detecting wipers are about as accurate in reacting to the weather as most meteorologists are in predicting it. An easy-to-reach flick of a switch for wipers remains the best way to clear an intermittent drizzle or mist from a windshield.

6. Third-Row Seats in Compact Crossover SUVs
There is no doubt that the market for compact crossover SUVs is expanding, at close to 20% of all cars sold in the US. One trend in the design of the compact crossover is adding the third-row seats. As the word compact has eluded the designers, the seats are pretty much useless to all but the smallest children to fit. To allow room, other passengers have to move their seats forward, compromising their comfort as well.

7. Social Media Integration
Why is this even a thing? Why is driver distraction a marketing tool? Using social media integration as a selling point for infotainment systems is nothing more than another accident waiting to happen. Let’s be honest, do we really need to tweet while driving down the highway at 70 mph?

8. Voice Control
For the better part of two decades, voice recognition has been available on mainstream automobiles. And it’s still just as useless. Even though the technology has gradually improved, it is still a bit clunky to use and is not that good at understanding what you are saying.

9. Push-Button Start
Admittedly, it’s not that there is anything conceptually wrong with a push-button starter, it’s just simply unnecessary. After all, sliding a key into the ignition slot did not require an advanced degree. There are also hassles and hazards to consider. With a push-button starter comes a fob minus the key. Well, there is a key for when the battery in the fob dies and you need to unlock the car manually and then sit there because it won’t start with a dead fob battery. There are also the widespread issues of cars able to be turned off with the transmission not in park, or engines easily left running.

10. Return the Spare Tire
A spare tire once was commonplace in every car. Now they have been replaced by tire repair kits. Sure, it’s less time consuming to inflate a flat tire than change one, and it provides more space in the trunk area, but as a cost-cutting measure (and it is a cost-cutting measure), it doesn’t hold up. Those times when a tire cannot be inflated, when you really need, is far more important than being stranded. Having a spare tire on standby is reassuring and less time consuming than waiting an hour or more for AAA or a tow truck.

If you’re looking for a reliable older vehicle that might not have all the bells and whistles Auto Action AZ might be able to help. We have an extensive selection of quality used cars for those shopping in Arizona.