At Auto Action we understand this is an unprecedented and stressful time. I want to take a moment on how we are responding to this situation. We plan to keep our stores open, to support our customers’ by providing reliable vehicles and vehicle service. It is essential that our customers have access to private transportation and access to financing, especially now. By keeping our doors open we will continue to support and secure jobs for our employees who depend on us and continue to be available for our customers’ needs in the communities we serve. We have increased resources at all of our locations to ensure they are continually sanitized especially in high frequency high touch areas. This includes sanitizing all vehicles prior to making them available for sale and after any service performed on customer vehicles. The health and well being of our employees and our customers is our 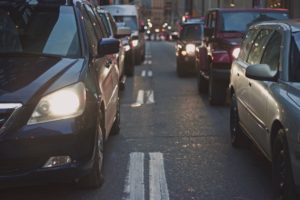 The long-term financial benefits of knowing how to make your car last longer can save you thousands of dollars. How big? One estimate from Consumer Reports stated $30,000 could be saved by keeping a car on the road for 15 years. Cars are lasting longer these days and the truth is in the numbers. In 1995, the Department of Transportation reported that the average age for all cars on the road was 8.4 years. In 2009 it was 9.5 years. Today, that number is 11 years. 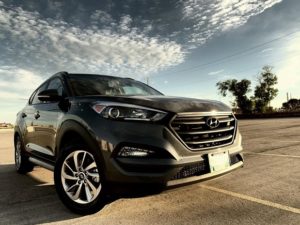 Finding the best inexpensive used cars can save you thousands of dollars—upfront and over time. Just buying a used car instead of a new one can save you big money. The second you drive a new car off the dealer’s lot, on average, depreciation alone drops the value of the car by 27%. Within three years the value is about half of the sticker price. 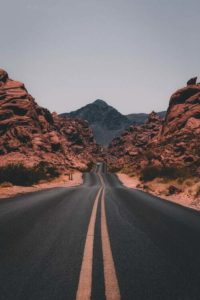 The way people car shop has dramatically changed over the past few decades. Thanks to the internet, there are many ranked, best car review sites to aid car shoppers. People can view used cars or read reviews of vehicles they are interested in by simply going online. They can perform simple or complex searches on the search engine of choice, watch videos on YouTube of cars they may be interested in, or visit dealer websites, all of which can provide them with a wealth of information. 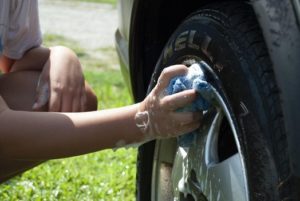 One of the best ways to ensure the longevity of your car and maintaining its value is to get in the routine of caring for your car. With a few cleaning hacks and proper maintenance, you can spend more time on the road in a clean car and less in your favorite mechanic’s garage. Keeping the exterior clean is relatively easy by visiting a car wash once or twice a month, or if it is possible where you live, by washing it yourself. Keeping your car clean inside can be a challenge and confusion about maintenance can lead to mechanical problems. Here are a few tips for caring for your car to keep it clean and on the road: Cleaning Tips Protect Your Car With Wax Waxing your car a couple of times of year will help keep it clean and maintain that new look shine. You can do it 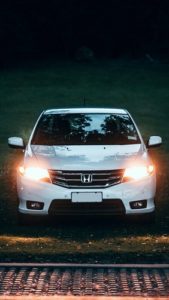 A used car can save buyers thousands of dollars over the cost of driving a brand new one off the lot. However, when shopping for cars buyers need to be vigilant and prepared beforehand. Knowing a few used car buying tips and tricks can help you realize big savings. If that’s not incentive enough, consider that a used car will also save you money on auto insurance, registration, taxes and depreciation loss on the car’s value over time. 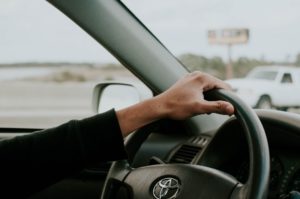 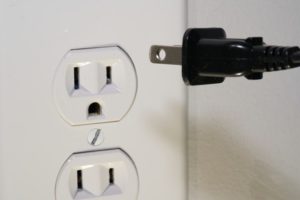 When it comes to using energy, whether you are looking to go green or asking yourself, “How do I reduce my electric bill?” you can save money by taking a few proactive steps to cut back on energy consumption. Your electric bill is a big part of your monthly expenses. By being energy efficient, you can save money each month on your electrical bill. It will take a little discipline and cooperation from the entire household, but it may well be worth it. If you are you are interested in lowering your electric bill, here are 10 tips to get you started: 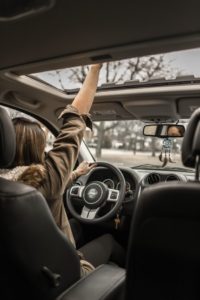 Sooner or later, we all hit a bump in the road. If that bump affects your income, your credit and you lose your car, as bad as it is, there is hope. Finding auto loans after repossessions is possible. It may take some time, but with a few steps in the right direction, you can bounce back and get a car loan after a repo. 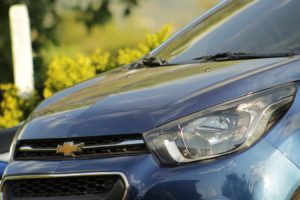 Overall, our experience at Auto Action in Chandler, was pleasant. Vincent was very patient and worked with us until we found the car that was right for us!

Vinny was great, I didn’t have a ride to or from the dealership. He offered to pick me up and he was very friendly and professional. Best experience I have ever had at a dealership.

The process was very fast and the staff worked with me and husband and they didn’t give us the run around. We would recommend to anyone anytime.

Great service and very friendly crew. A must if looking for a used car.

After going to 2 different dealers and having such a hard time, I was relieved to come here ! I got what I wanted for 2,000 cheaper than the last places and save alot of time. They were fast & friendly.

They were very helpful and helped my wife and I to get all documents that we needed to get our vehicle the same day!

Loved the service I walked in told them what I was looking for and they got me a car that fit my demands.